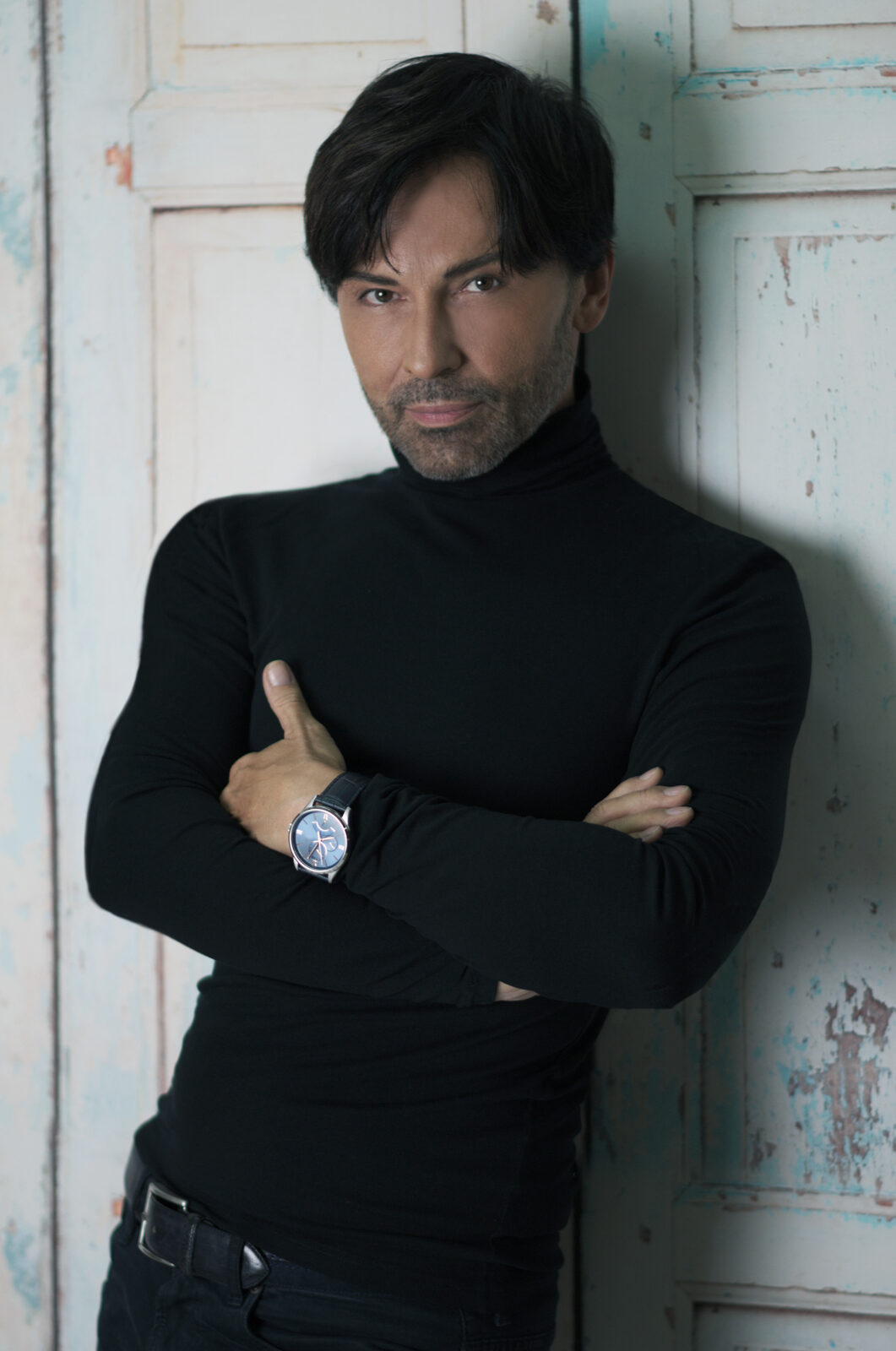 Tamás Náray is a Hungarian colorist painter artist who's works represent abstract expressionist style. He started his career in the field of foreign trade, then went to Paris with a scholarship to learn the art of fashion design. He brought his knowledge back to Hungary and spent 30 years in fashion industry where he established his own trademark and became internationally renowned master of his profession. Besides fashion, he has been painting for 20 years now but his first appearance for the public was in 2016 with exhibition 'Koridor'. Then it was followed by further exhibitions every year, demonstrating his amazing personal artistic evolution from early figurative compositions to today's expressionist style pieces. Side by side with painting he has been writing since 2013 with great success. Tamás Náray has now 5 novels published and he is writing his 6th novel. His career path changed its direction to painting and writing, filling his days in these creative fields instead of fashion design. He has changed homes as well, building his new basis in Barcelona. The first step of this new era is the opening of his own gallery there in 2019.